A list to end all lists…. and in no particular order, excepting a few exclamations:

Perdu Hamilton came out of the steel city like a demented iron worker duplicating tapes from the top of a skeleton skyscraper. covered in soot, they released (with twisted zines and art in tow) some of the crappiest fidelations to ever saturate a cassette. Be warned, long live Perdu. longer still is WTCHS…. 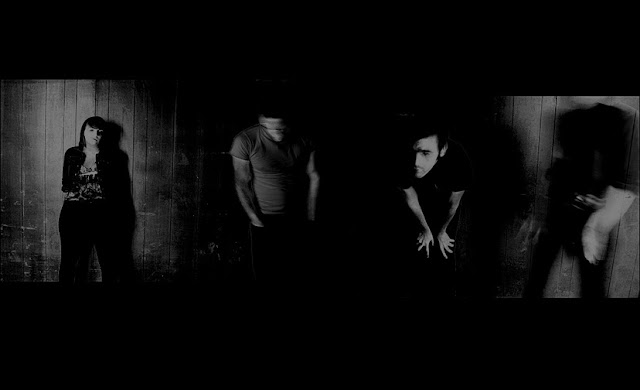 Telephone Explosion is releasing some hideous stuff. Not to be confused with Pleasance records but surely to be confused with putting out some of the best Canadian Obscurica ….. Here we must input album of the year: CROSSS - Obsidian Spectre.  a bit hokey pokey but condescendingly deep. ALBUM OF THE YEAR 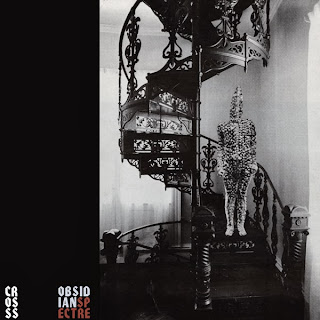 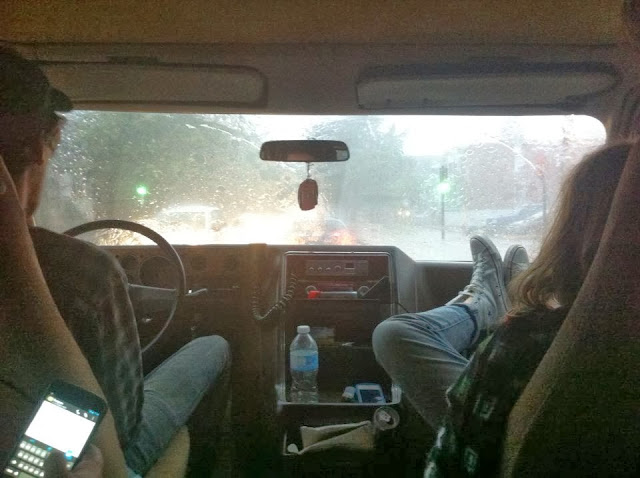 Fundog Records return with another Doozy. Dog Day is back

Grickle Grass must come first. A show in a Children's Museum that this year saw the rise of A K U A, Odonis Odonis and another WTCHS shout-out. Rich Aucoin delivered in his unique way as well. 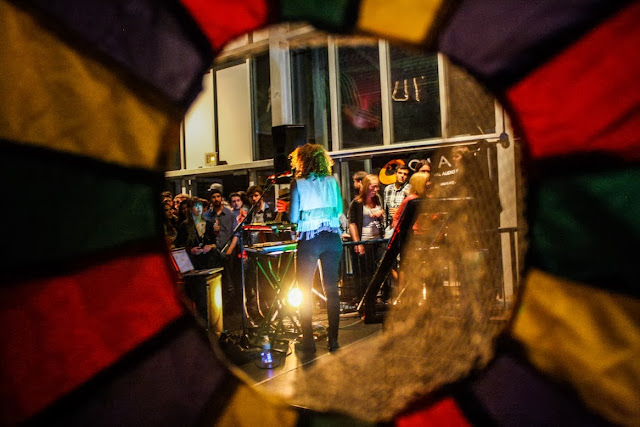 Best in Show occurred late in the year. Dec 27th @ the laughable Blackshire Pub…. no sense putting in 15k worth of gear if your sound guy isn't gonna man the fucking board. Not to worry, Construction/Destruction didn't need 15000 dollars , or a sound guy. They were the best. simply/truthfully….

Wild Domestic played a house show in St. John's Newfoundland that nearly brought me to tears.. then they changed their name and confused the minions. thanks be to the masses. Serf Kanata is good, is they/them/we/time/travel/life/band/spirit/intent/growth/vision 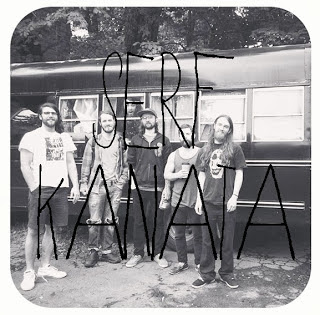 Every set THIGHS plays is an amp to the face. @ nxne with BbigPpig (not to be confused with BbigPpigwan) was a combo amp combo…... to the guts, ears and eyes.


Im gonna say that the Sadies continue on their path of weed smoke and paisley dress code to the top. Their set at home county music and arts festival 40th anniversary edition went late by 20 minutes and nobody cared. tops.

Grey Kingdom in a salon 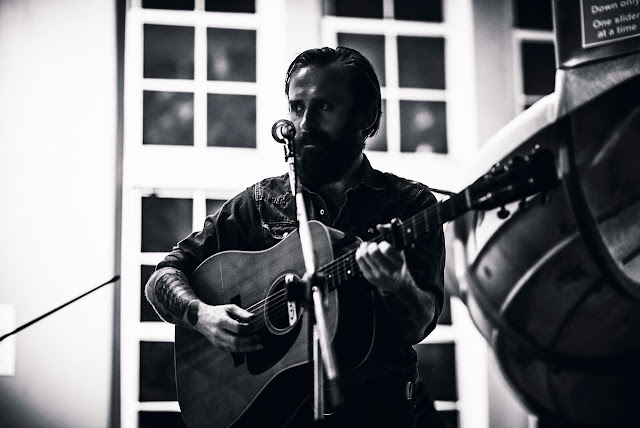 Larry T - affectionately named "vocabularry" performed one track in Salluit QC, during the Respect through Hip Hop program that brought down the tears. You don't know hard until you know Inuit hard

Shadowfolk recorded a total throwback that for whatever reason gets rooted in your pituitary and secretes whence forth into pure psych pop bliss. Love is shining…


Lonnie in the Garden showed Perdu Hamilton what true-psych meant with a demolition of sound 10 minutes in length and 20 songs in depth. seamless and true…


biggest controversy in Canadian music …   Paul Lawton: with his quirky, hilarious  and highly controversial blog (to me it was just true say however hypercritical he is in my mind)….
until Godspeed put it to rest with nothing short of resolution. For that, I commend them all. You did more for Canadian independent art than anyone. very honourable mention to Weird Canada

also of note: Cultural Appropriation and sensitivity training on Facebook. Weird Canada breaking boundaries & setting a better tone, Debaser radio for just being cool. The band Suuns, Each Other and farewell to Say Domino. CBTG's in St. John's …. u are the best and worst venue of all time. Fuse Studios and a choir. 7" combo packs, transparency sheets and workshops. 1/2" 8 track, ribbon mics, room mics, project guitars, driving without insurance, flying to the north, printing in a building with no running water, a giant bus in the driveway and one day left to take it all in